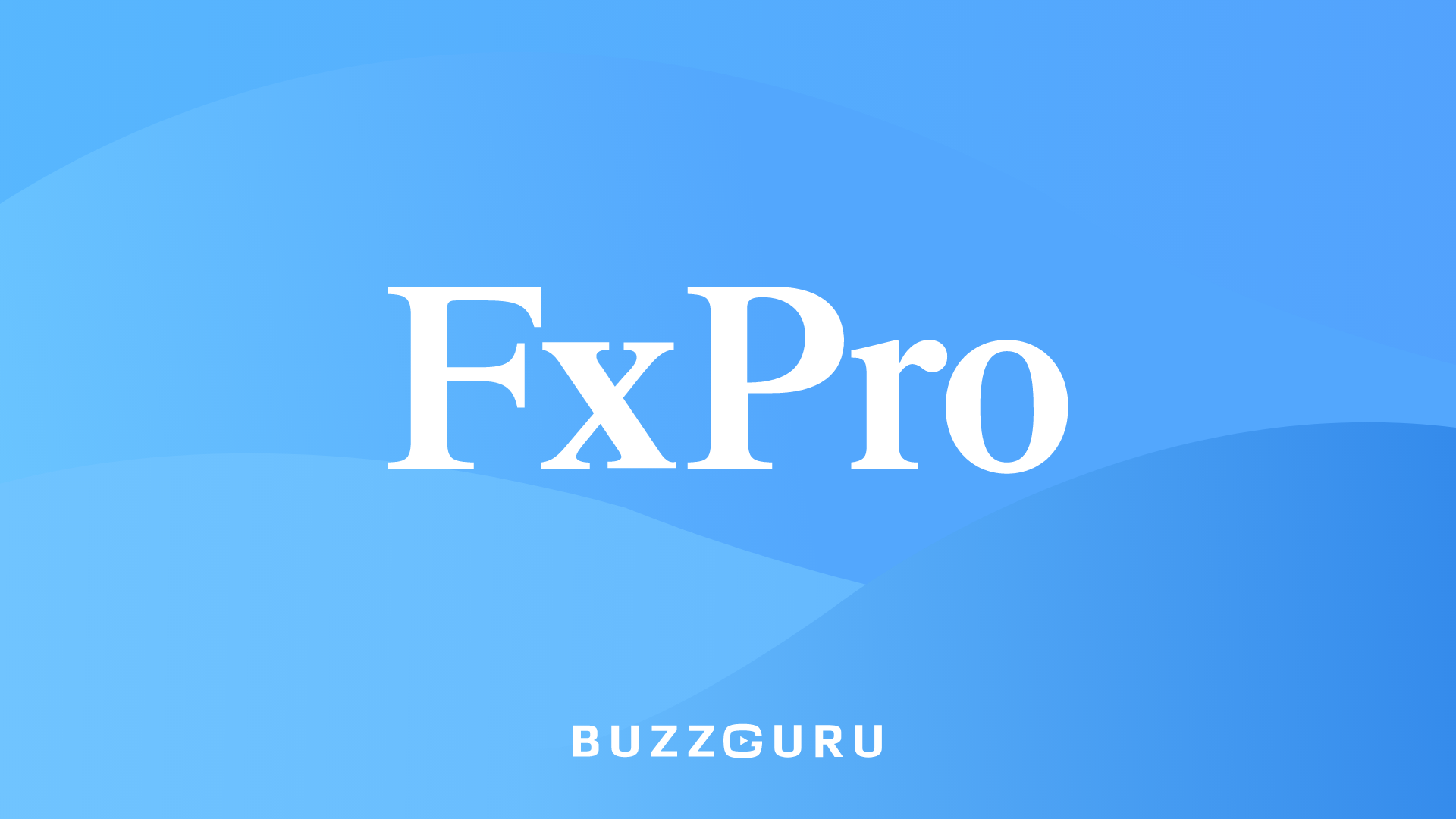 FxPro is considered the  #1 Forex & CFD broker – with  95+ industry awards, including the “'Best Broker' as voted by the Financial Times 2015-21” The company is acknowledged around the world and authorized by international conduct regulators, such as the FCA, CySEC, FSCA, and SCB. FxPro allows to trade world markets: oil, gold, currencies, and more CFDs. FxPro offers Contracts for Difference on 6 asset classes: Forex, Shares, Spot Indices, Futures, Spot Metals, Cryptocurrencies, and Spot Energies.

Also, we highlighted the major goals of the influencer-marketing campaign for FxPro: increasing awareness, the number of registrations and deposits.

FxPro aimed at the Latin America, Asia, and MENA regions. The portrait of the desired influencer was clear: it was a creator with high ER making finance-related content. FxPro also accepted in the influencers who were interested in financial topics and had a high living standard.

We decided to use classical ad integrations for YouTube videos. Influencers explained the benefits of the FxPro trading platform and told how easy it is to use it. This approach attracted new audiences and got FxPro new registered users and depositors as expected.

We found 189 relevant influencers and selected the best 79 of them for the campaign. 68 of them appeared to be the perfect match and launched ads with us. The entire process took us only 4 days.

Another story was about Instagram: here we chose two strategies at once. We tested a format of 2-3 Stories that referred to certain events that affect the market. We also tested a McLaren branded merchandise raffle, as the platform sponsors McLaren. Both strategies got the FxPro brand more awareness as well as new solvent users.

Two best YouTube ad videos and Instagram Stories became the FxPro’s intellectual property as we had arranged a deal with their creator, who is also a well-known Latin American entrepreneur. Now the creatives are being reused for targeted ads.

BuzzGuru has been able to deliver FxPro the following results:

''When we launched the promo collaboration, we saw a substantial increase in traffic, registrations and account verifications from tagged links and also in organic traffic. Due to the popularity and reputation of the influencers selected by Buzzguru, we continued to gain a flow of new users from this traffic for a long time after the initial promo had ended," - said Arina Ambartsumova, Marketing Project Manager at FxPro.

Inspired by the results FxPro achieved? Contact our agency to let you know what we have to offer to you! 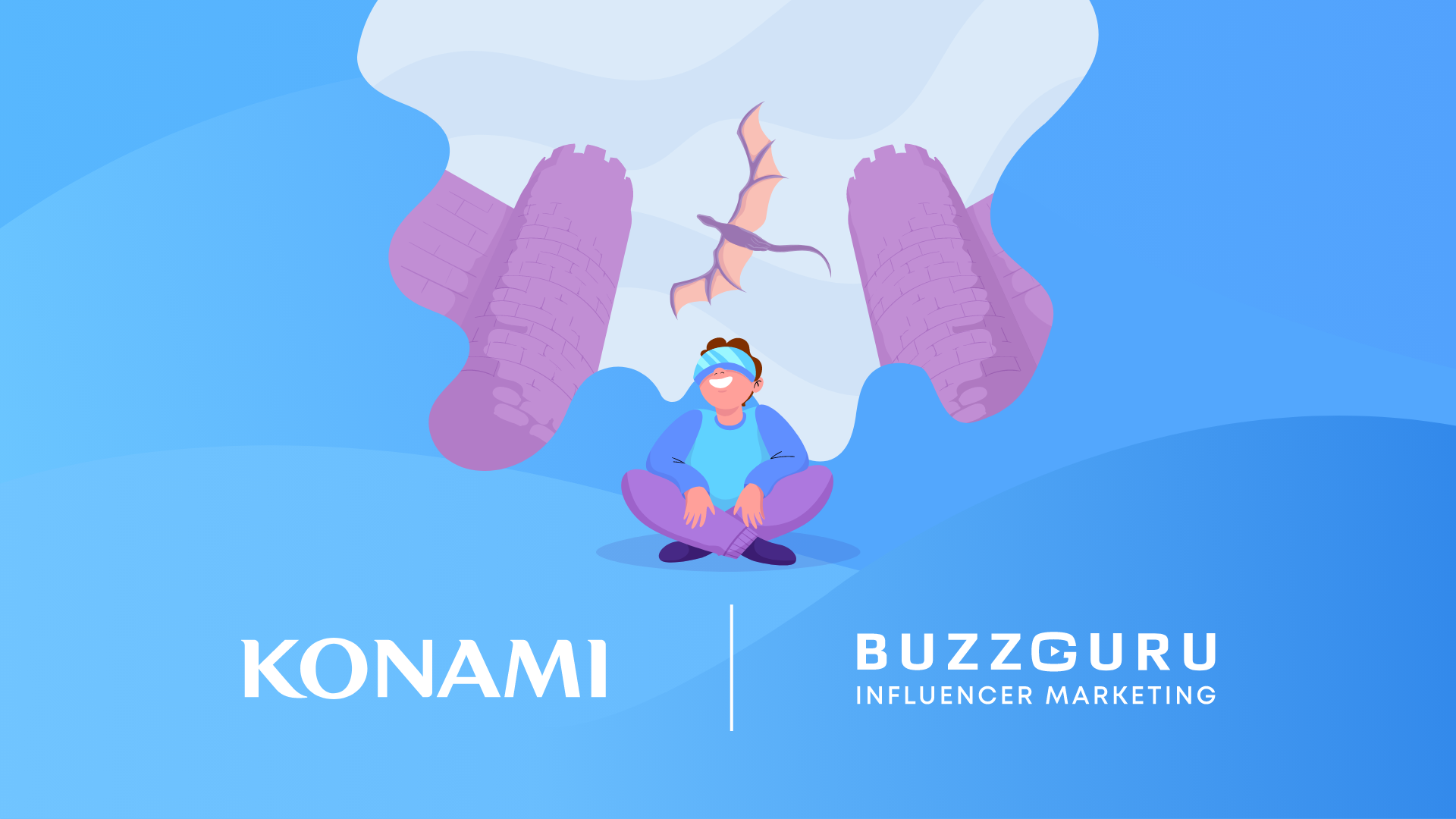 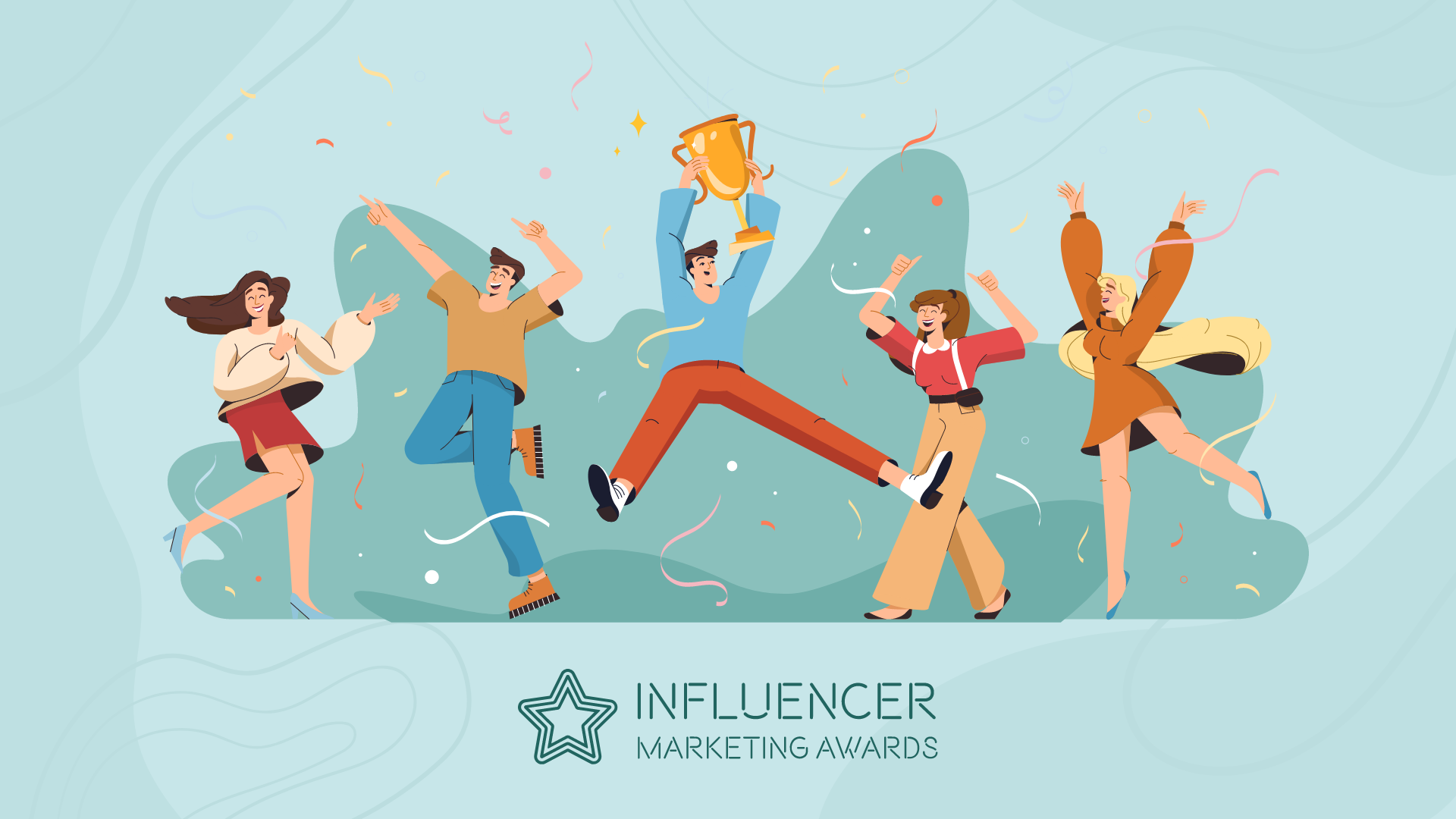 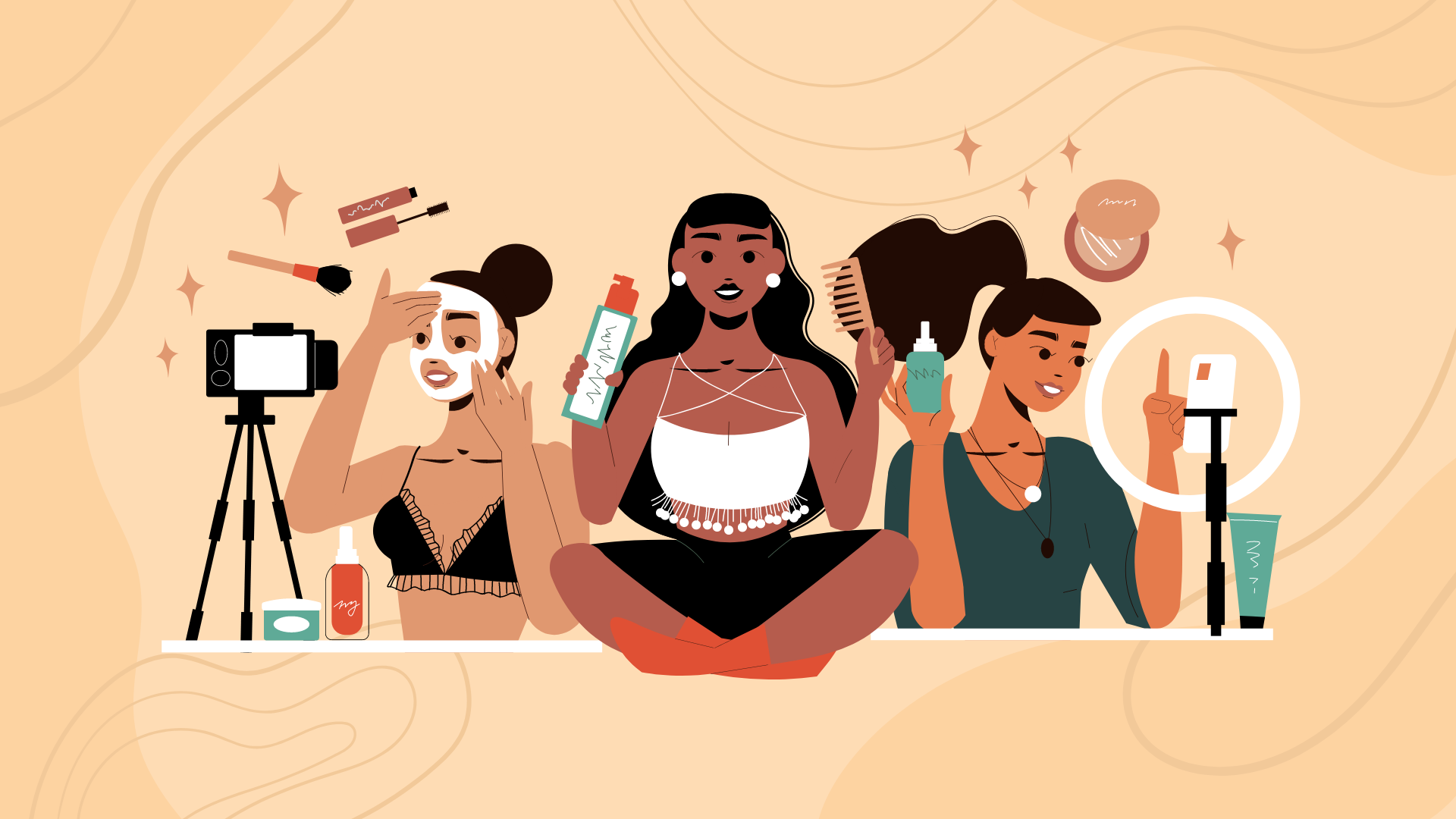