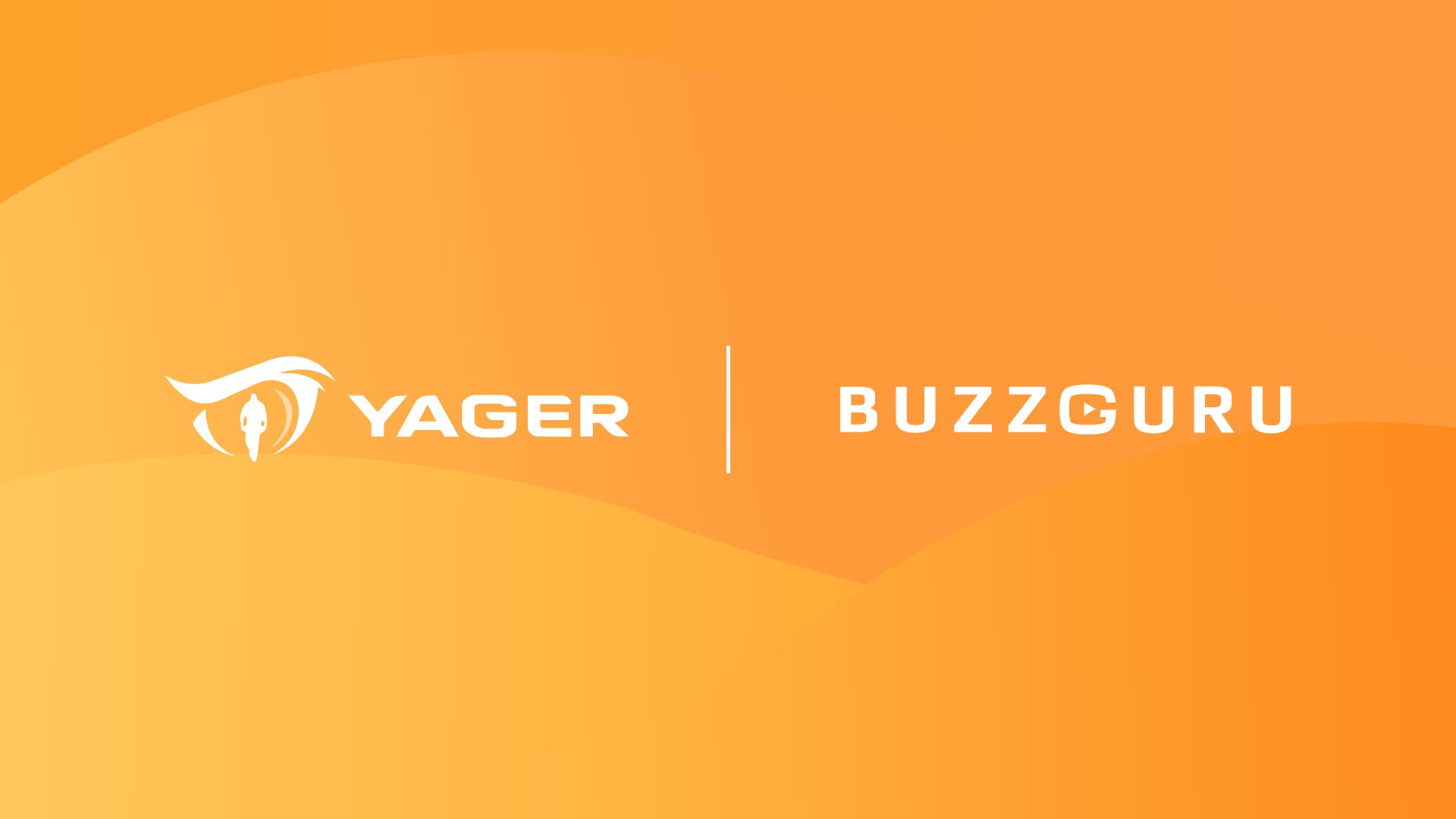 Yager Development is a German company making video games since 1999. The most popular Yager’s project is the “Spec Ops: The Line” game. Another one that is well known and loved by gamers all around the world is “The Cycle: Frontier” – a free PvPvE shooter. This is the game the promotion of which we have been working on for 2 years. “The Cycle: Frontier” immerses a user into an abandoned alien world full of dangers. Players have to fight for survival not only with monsters and violent nature but also with other ambitious prospectors.

The initial request was to invite users to become beta-testers of “The Cycle: Frontier”. The next step, right after the launch, was to increase the percent of CIS gamers and the time spent online in the game the by users of this region.

Another goal was to get more active users in general, but the focus was still set on CIS. Later, the geographical interest was widened, and we included Eastern Europe, Latin America, and Asia on the list of regions to cover.

During the campaign, we did our best to decrease the CPI for Yager.

We chose multi-gaming YouTube channels and creators who were keen on FPS shooters, Battle Royale games, and other games with similar genres and gaming mechanics. Among other criteria were the absence of controversial political statements, sexist and harassing jokes, excessive aggression from the creators.

The content type of choice was the most engaging one – exclusive videos that can fully show the game’s advantages and the player’s enthusiasm. The influencers made either a full review, or a playing video – it depended on their audiences’ preferences.

Later, we also launched shorter integrations with announcements of the game events and updates.

To make the ads more attractive and engaging, the influencers played the keys to paid in-game resources among their audience. Those who made high-quality exclusive content hid Easter eggs in their videos – the keys could be found in different places throughout their videos.

Over 150 YouTube influencers took part in the campaign, many of them made more than 1 video for “The Cycle: Frontier”.

“The team at Buzz Guru are very easy to work with, they understand our needs and can quickly provide Influencer solutions to our marketing problems, often before we are ready ourselves! On top of this, the team are extremely friendly and help make us feel like part of their team for as long as you work amongst them. Their work is efficient and effective! 10/10 Would Recommend!”, - says Adam, Influencer Marketing Manager at Yager.

Inspired by the results Yager achieved? Contact our agency to learn what we have to offer to you! 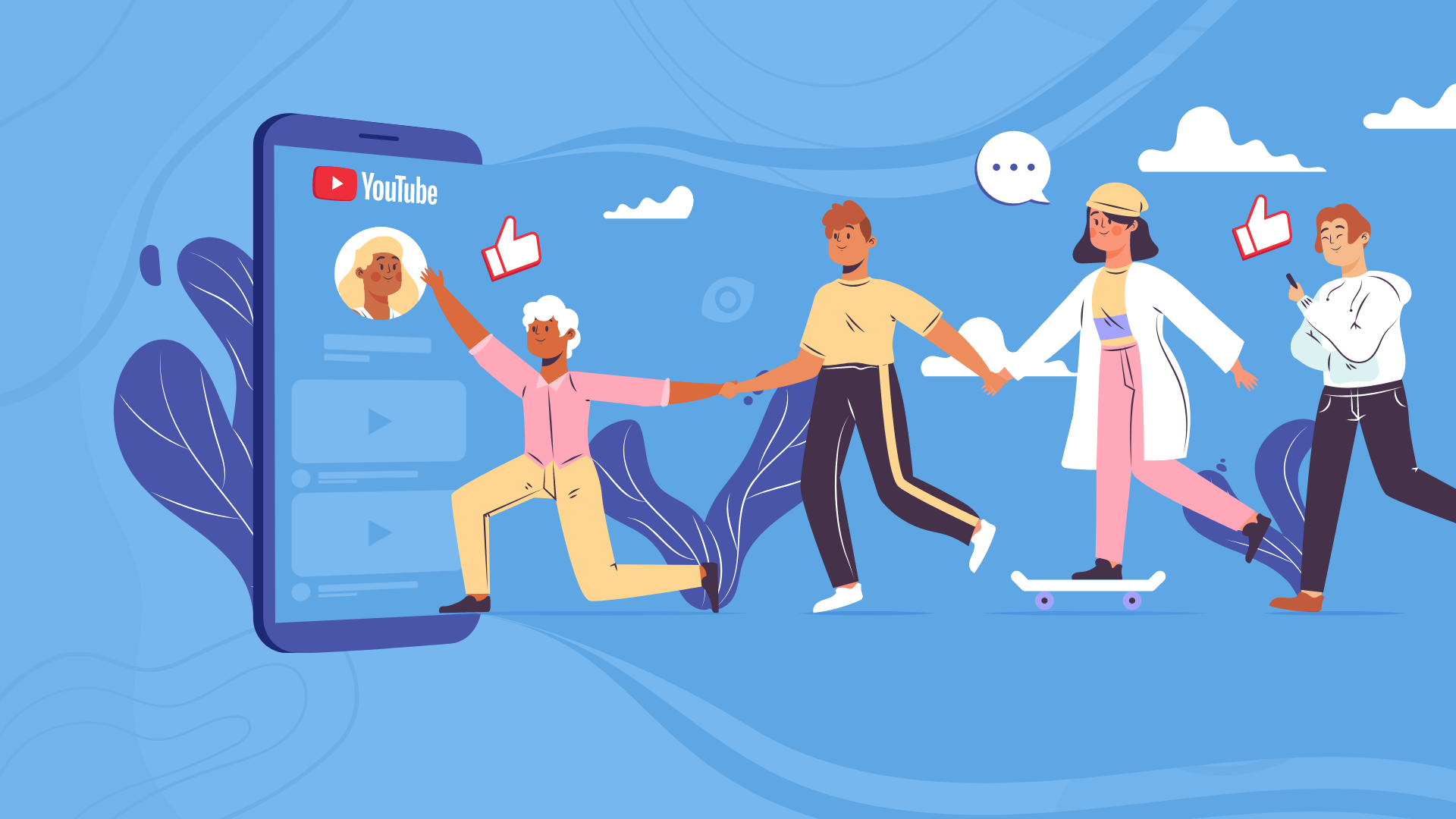 Complete Guide to YouTube Engagement Rate: What It Is & Why It Is Important 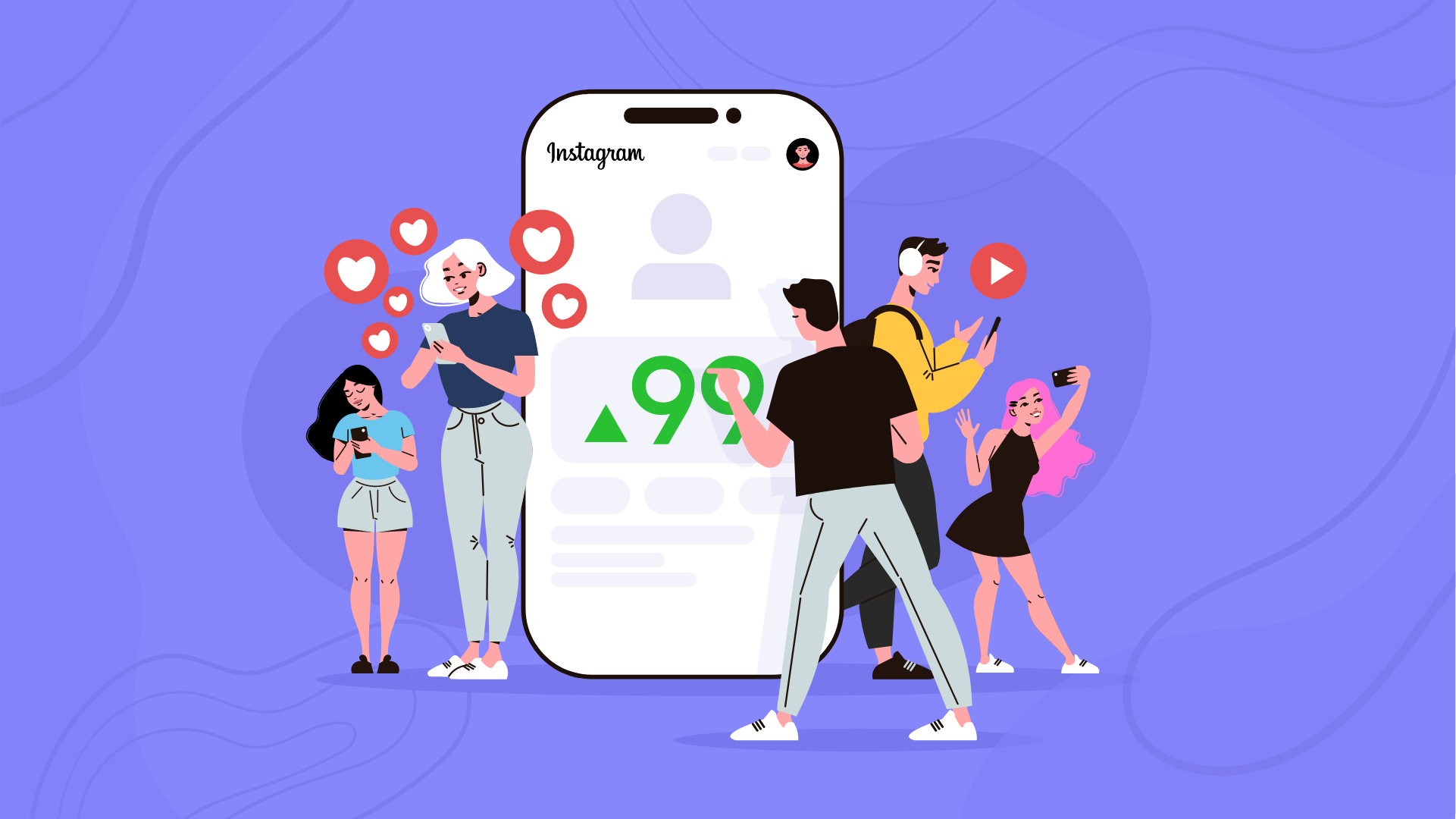 How to Check Instagram Engagement Rate & Why It Matters 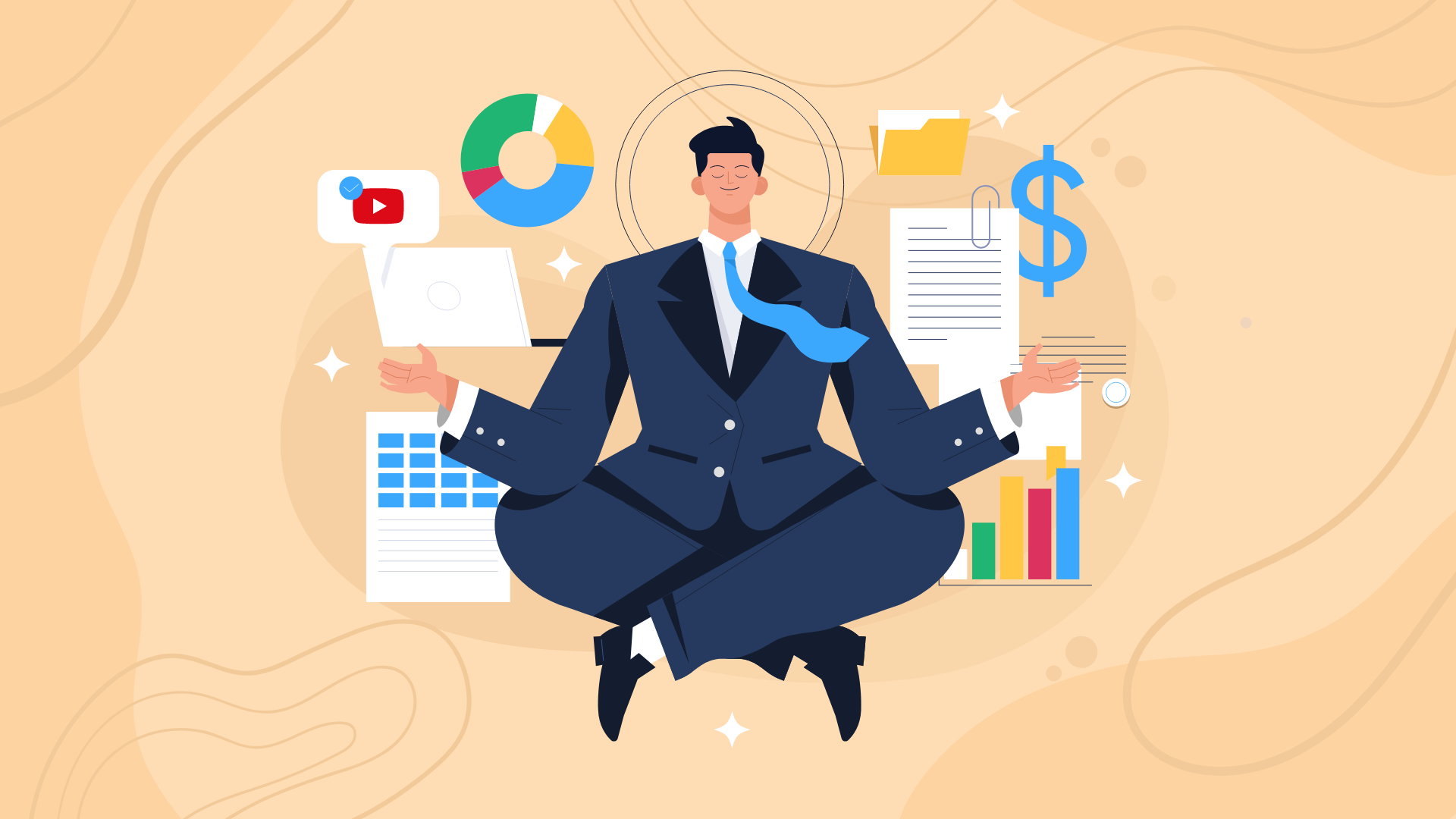 TOP YouTube Business Channels to Engage in Your Marketing Campaign